With all above conditions, ICS give very importance role in order to reduce overall Loss Production. It is highly importance to conduct study and assessment of ICS reliability.

Following figure depicts the “brd-eye” view to reduce loss production caused by ICS failure. In traditional perspective, it can be performed with 2 ways, corrective and preventive actions. 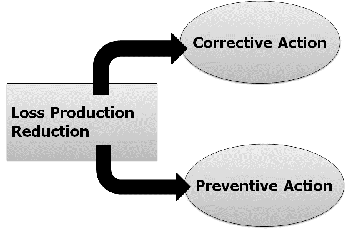 Some detail actions related to corrective and preventive actions is described by following figure. 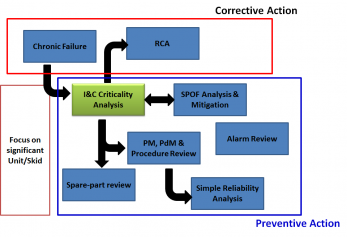 The most significant and critical process is “data collection”. It plays importance role during analysis. Typically, failure data can be collected from Loss Production database and Maintenance record / CMMS (Computerized Maintenance Management System) such as SAP or Maximo. Having “correct” I&C LP record, it will enable to conduct further analysis such as “I&C Chronic failures analysis”. The aim of chronic failures analysis is to complete the overall picture of equipment defects and the bad-actors that contribute to repetitive Loss Production. It is necessary to capture all the relevant information on defects that have occurred over the same time frame.

One of resulted analysis is “Pareto Chart” as shown in following figure. With this chart, we can conduct further detail analysis in “bad actors” who contributes significant loss production.

Basically, I&C can be divided into 3 categories:

This analysis will give bird eye view of Instrumentation and Control System failures. It can be compared to other similar industry or standard best practice as shown on following figure.

At a glance, from above figure it can be concluded that there was something wrong with the controller (DCS or PLC), for example it can be caused by incorrect design, installation or other causes.

Following depicts the example of I&C Failure Hierarchy that is resulted from LP Database Analysis and SAP Data Analysis.

By having “correct” failure record, it will enable to conduct quantitative “reliability analysis” such as Weibull Analysis as shown on following figures:

We can predict ICS failure behavior, their lifetime and replacement schedule for critical ICS.

Medium to long term roadmap must be identified and defined. ICS Reliability improvement program must be established and acquire support from management to get funding, task-force team, etc. Specific key deliverable and target schedule must be available. Following figure shows the snapshot some sample of medium to long term reliability improvement program.

We have expertise from System Engineer, I&C Engineer, Reliability Engineer and database engineer which are highly capable and synergize to provide complete solution. 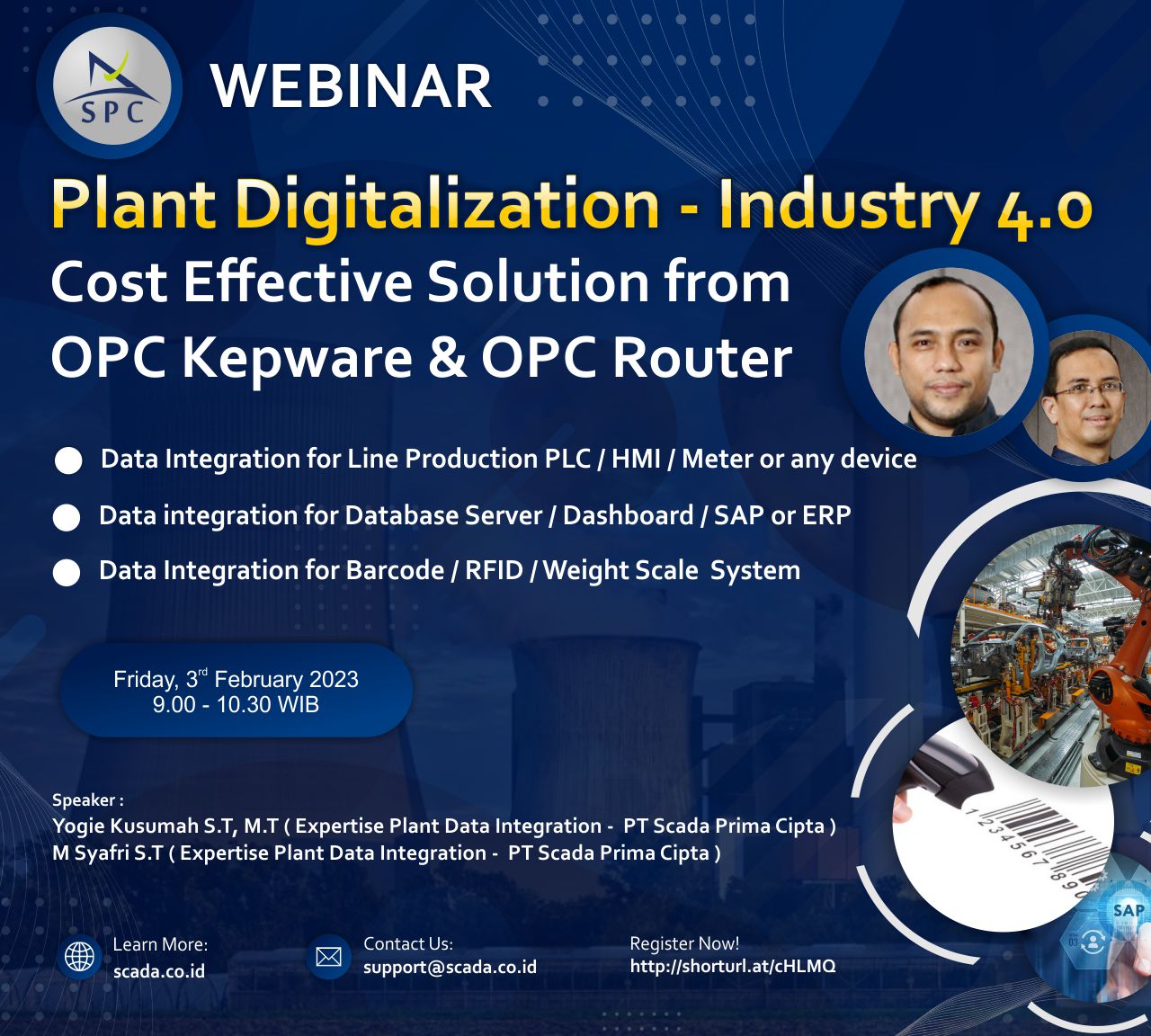 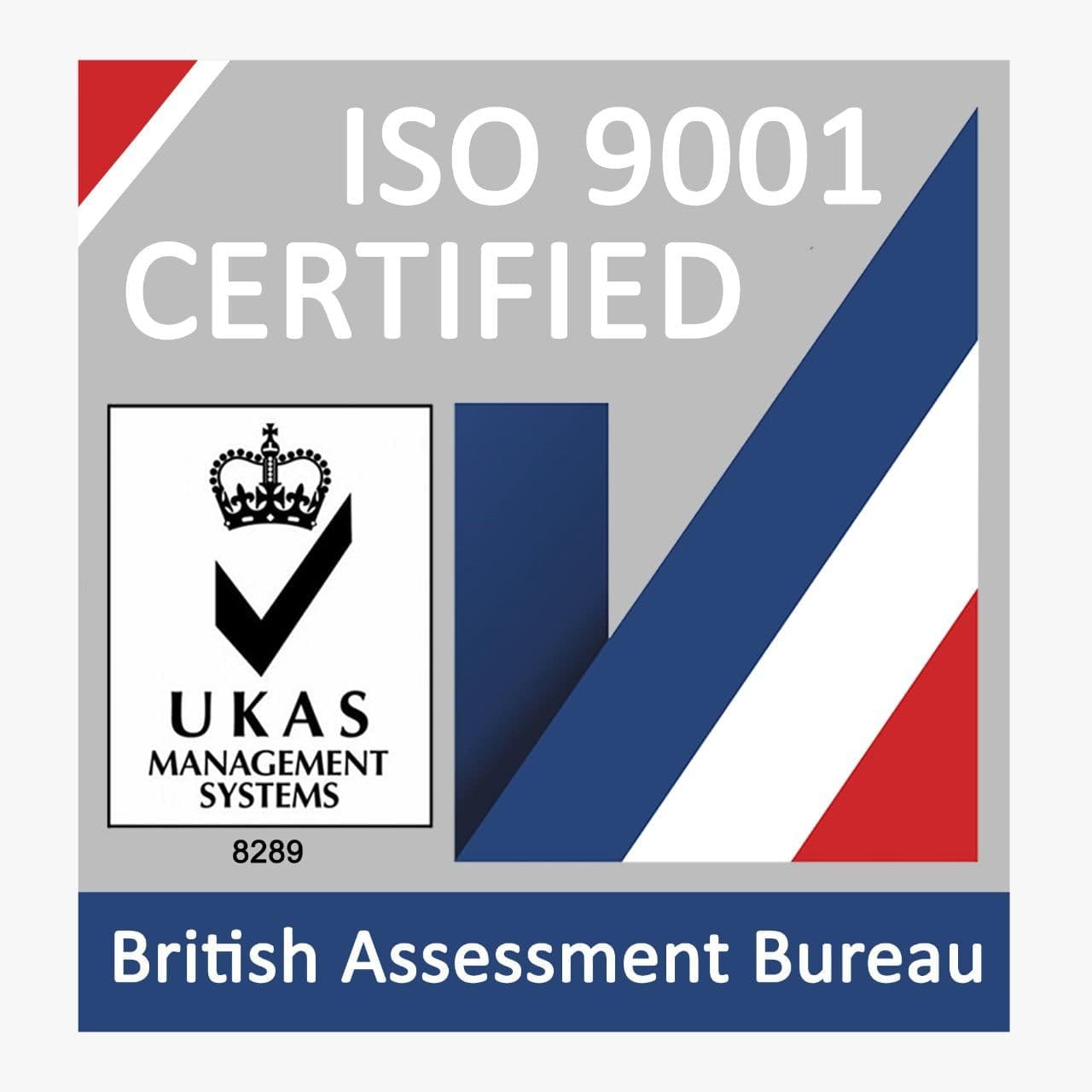 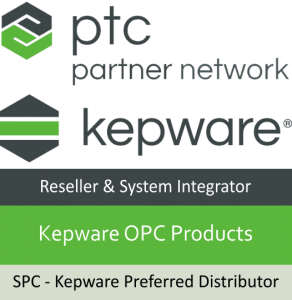 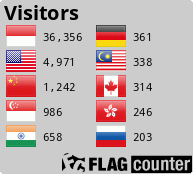